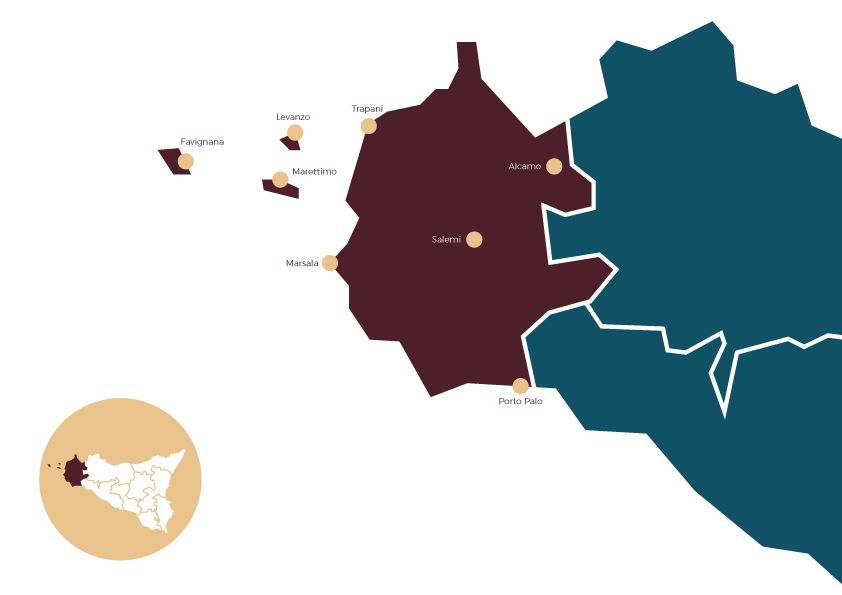 Selinunte and the Belice Valley: tradition and rebuilding of a unique territory.

Selinunte and the Belice Valley

Selinunte is the most western Greek colony which was founded in 650 B.C.. The name origins from the word Selinon which means parsley in Greek. This plant was found in big quantity on the whole area. The town’s history is full of battles, Carthaginian domination, devastation, lootings and earthquakes which shaped it through the years. The Archaeological Park of Selinunte is the result of all these historical events. It has got eight temples. Five temples are located in the acropolis on the southern side overlooking the sea: a view you can’t definitely miss. The city is located on the northern side, on the fertile hill of Manuzza, whereas on the eastern side of the hill there is what’s left of the three temples and one of these is dedicated to Zeus. On the western side from the acropolis is located the Malophoros sanctuary, a female deity. In this sanctuary have been found some historical artifacts such as Corinthian vases and terracotta figures. All this makes the Archaeological Park of Selinunte the biggest and most valuable park in Europe.

The Belice Valley, on the other hand, is one of the most beautiful places in western Sicily; the territory is hilly and goes along the Belice river touching the cities of Agrigento and Trapani. Here you can see beautiful beaches, untouched flora, international archaeological sites, marvelous churches with great historical value and unfortunately impressive ruins belonging to Belice’s earthquake which occurred in 1968. A unique historical and cultural tour that takes the tourist from the prehistoric era to nowadays, swinging by different ages and people, travelling from the sea to tasting the exquisite cuisine. A path composed by many must-see beautiful places: Salemi, Gibellina, Poggioreale, Partanna, Salaparuta, Santa Ninfa and Vita.

VISITOR CENTER
via A. Staiti, 97 Trapani 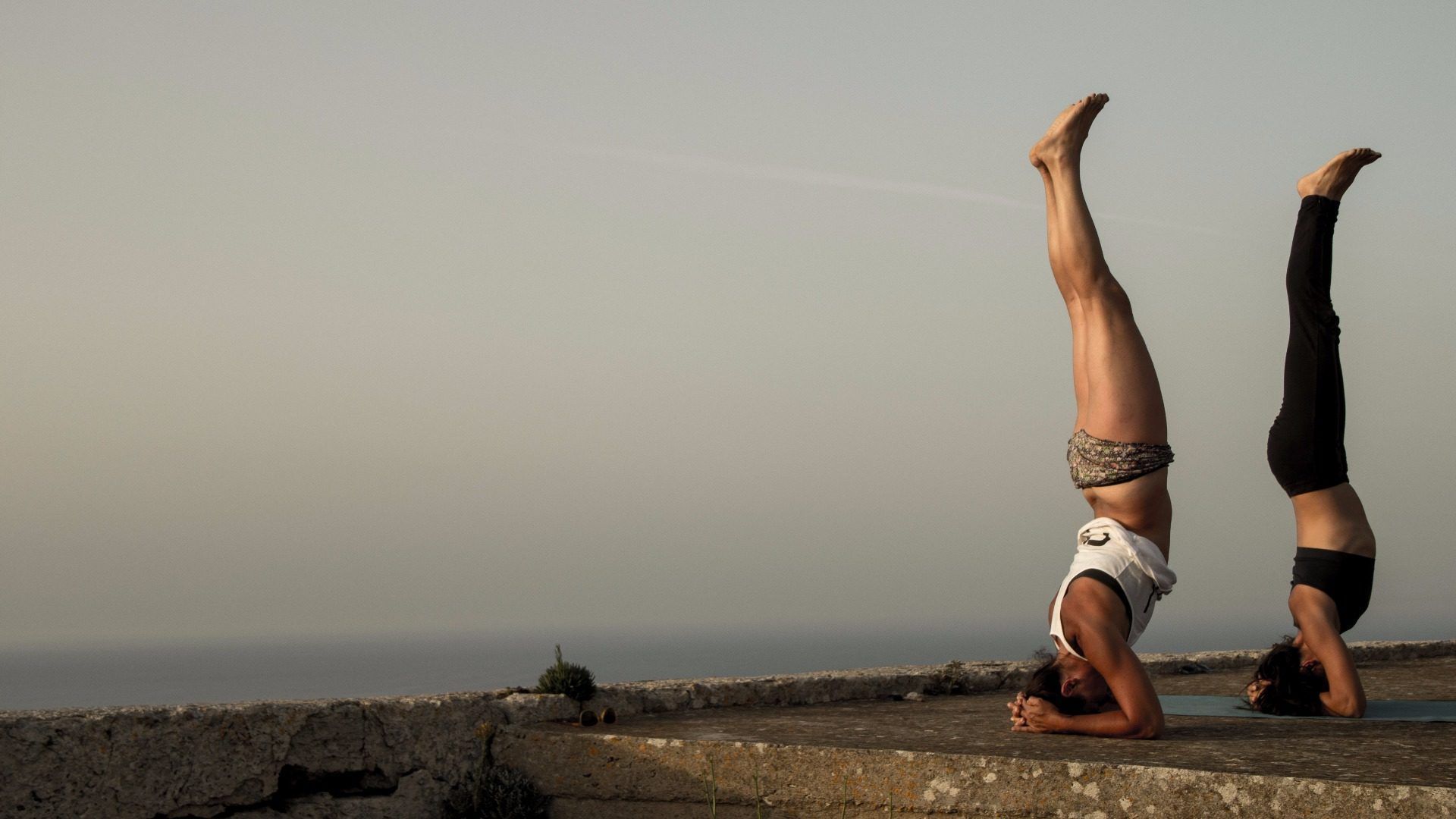 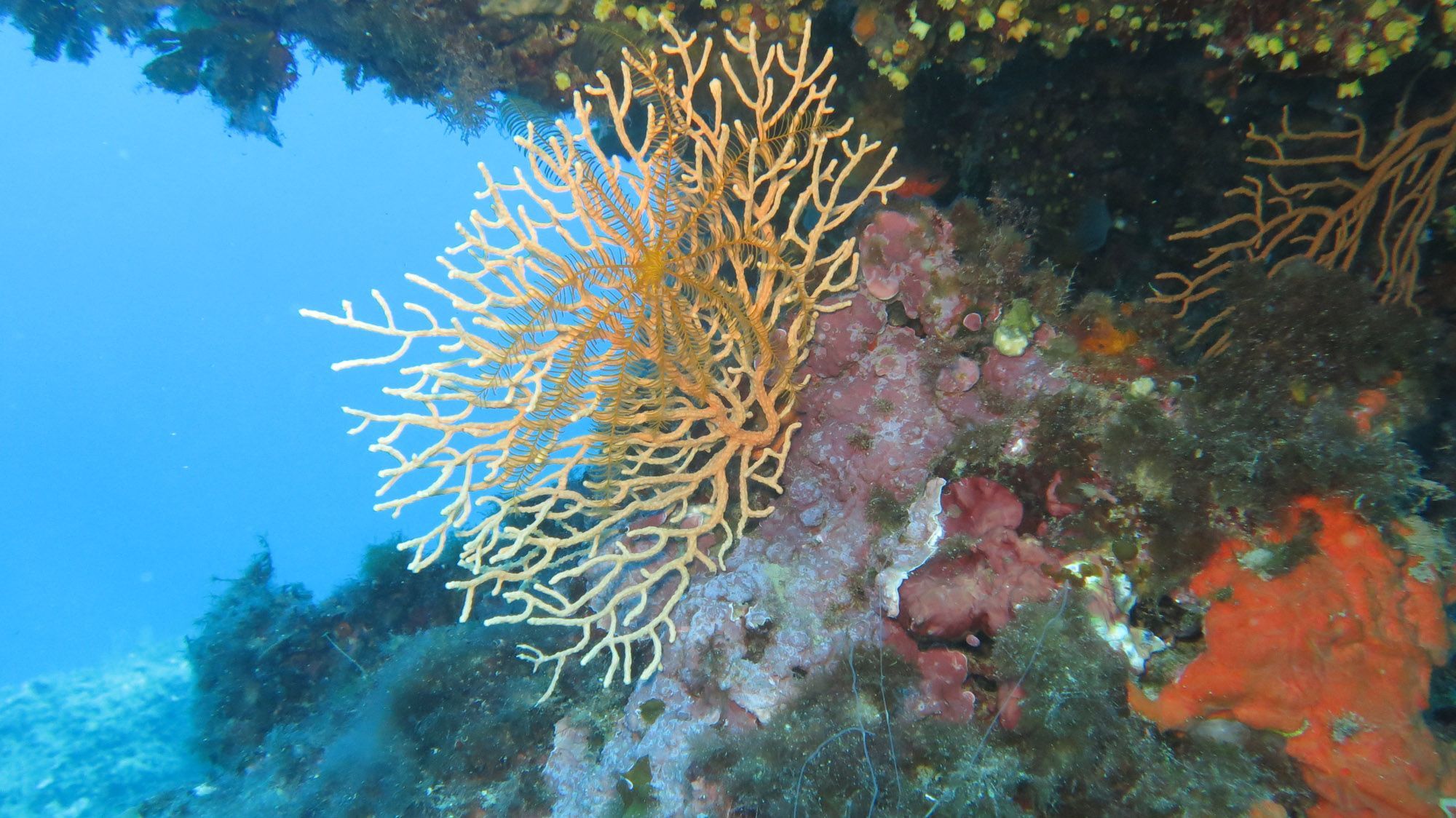 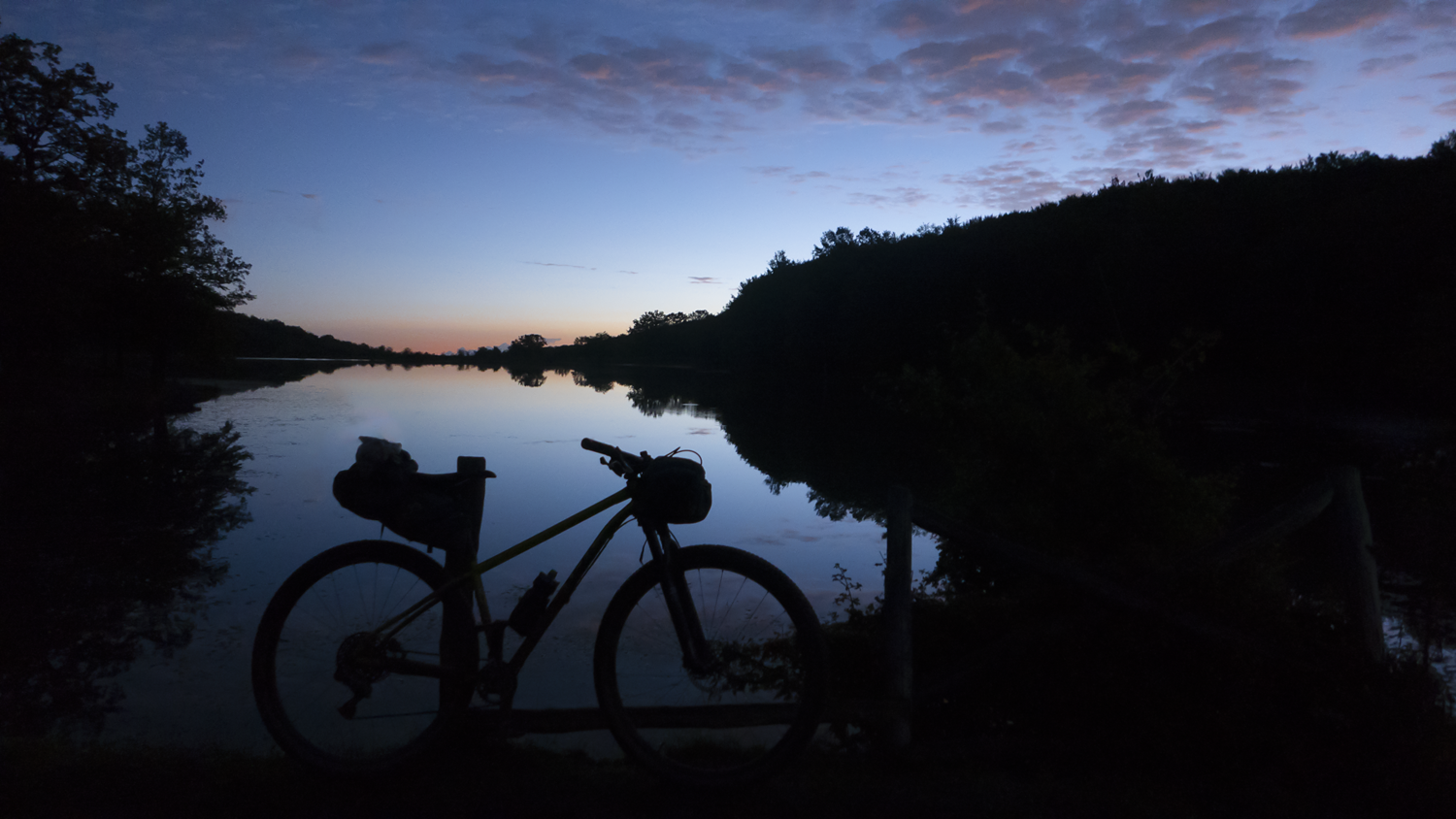 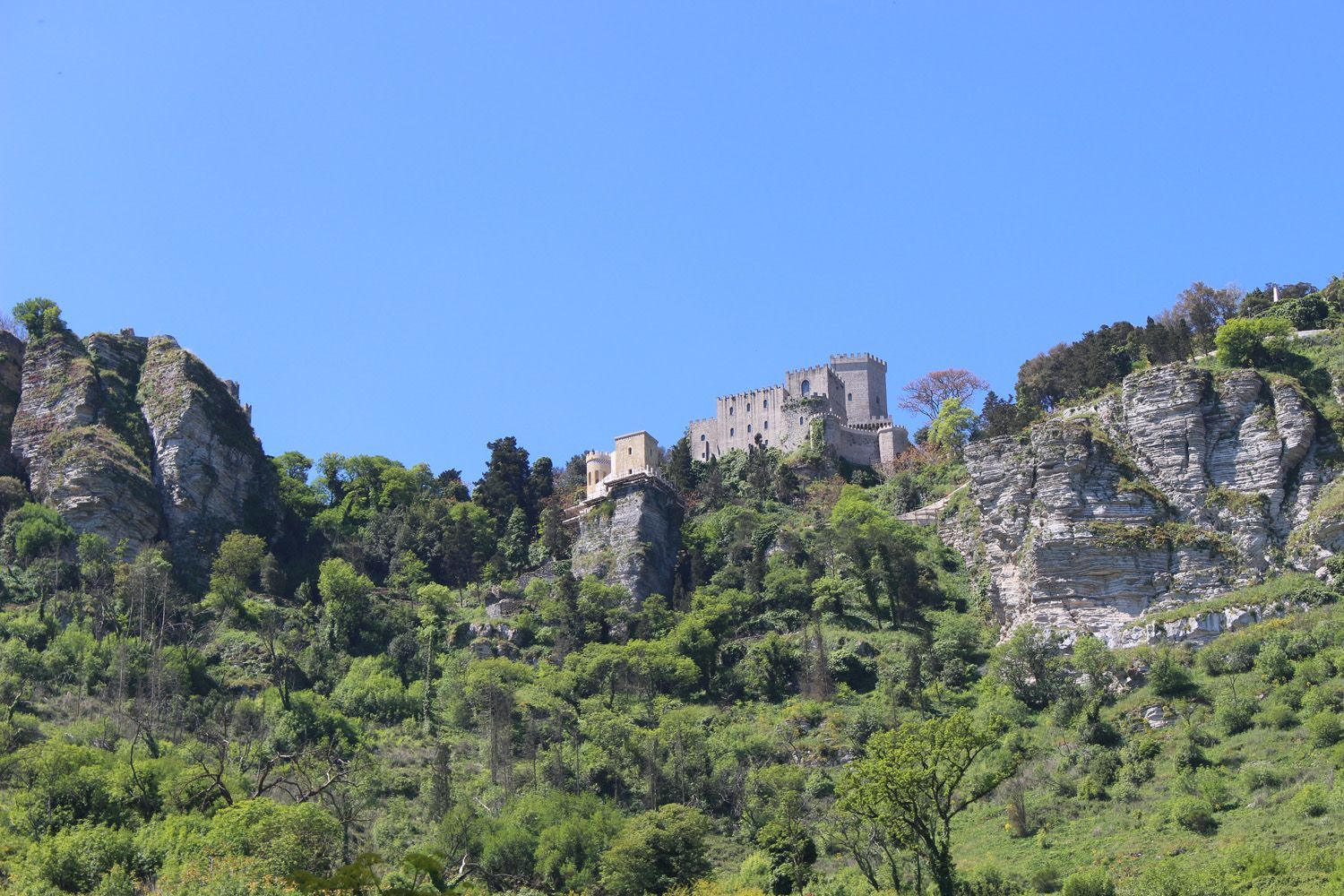 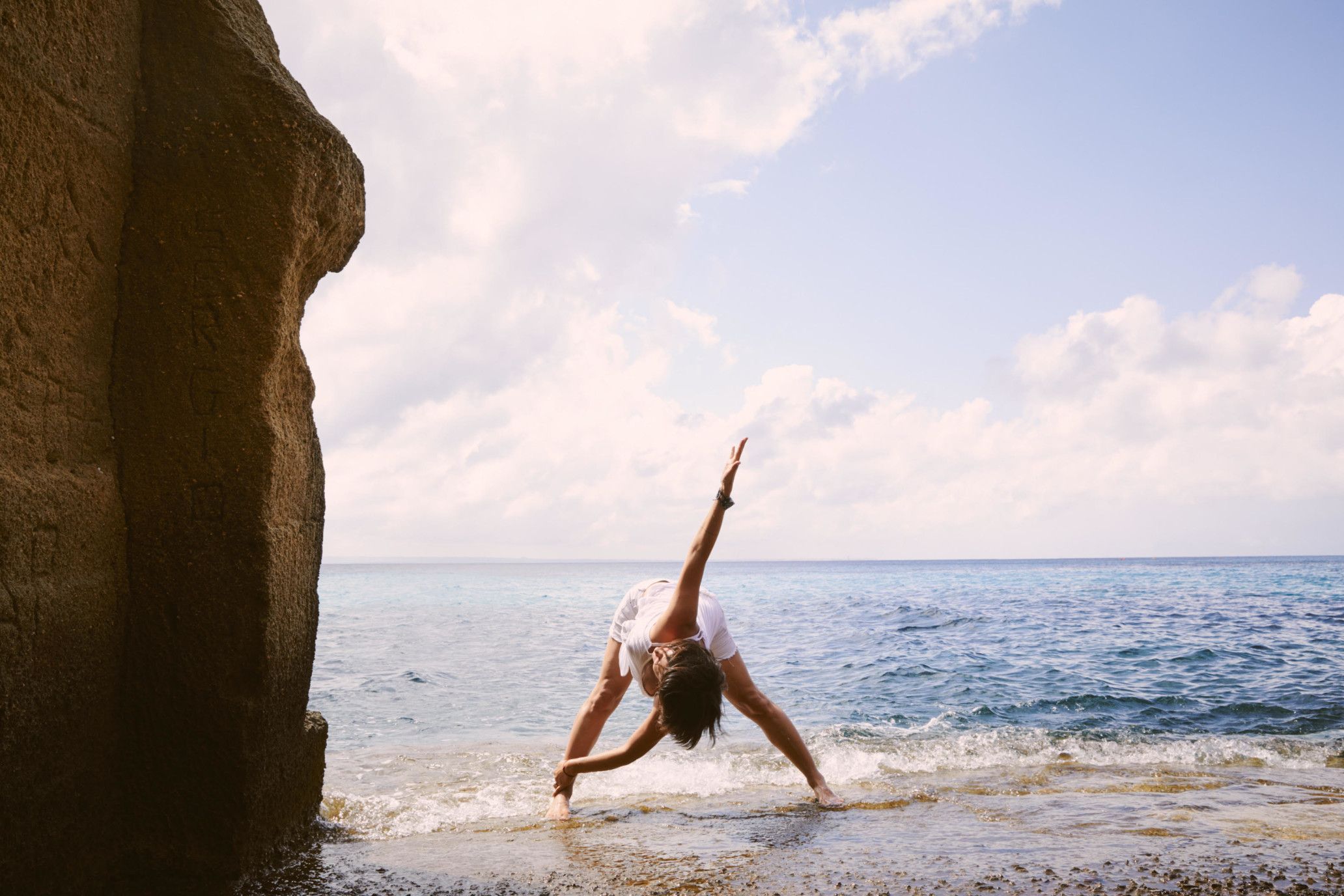 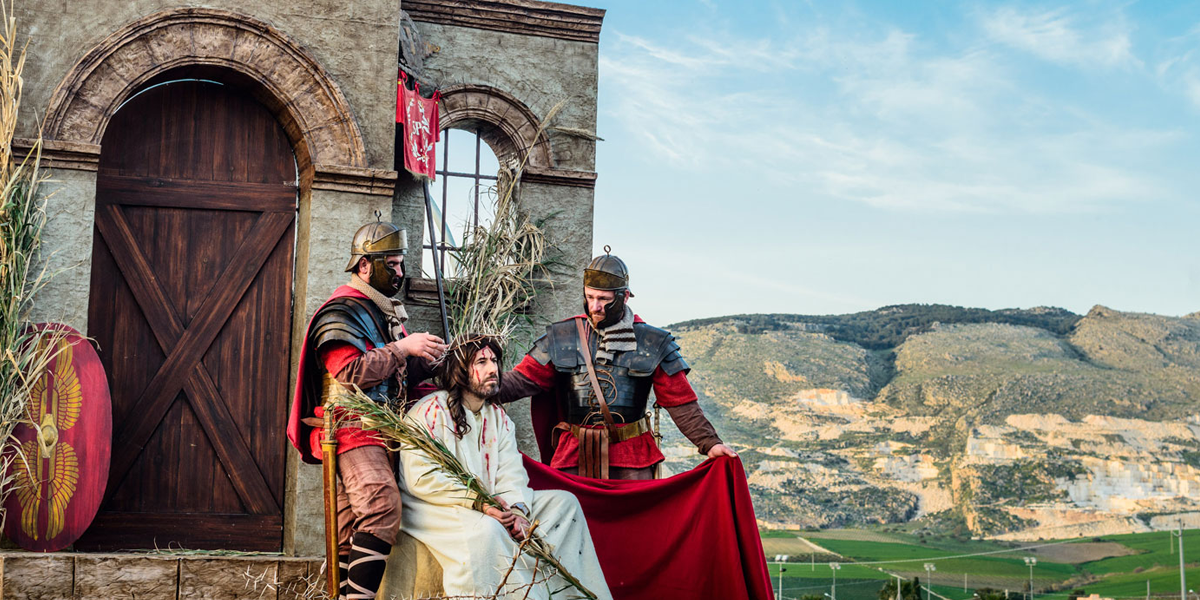 Why travel to Sicily
with Elite Island?

A new idea every single day.

Find the right experience according to your needs. We are here to help you.

We have offices all over the region to help you at all time.